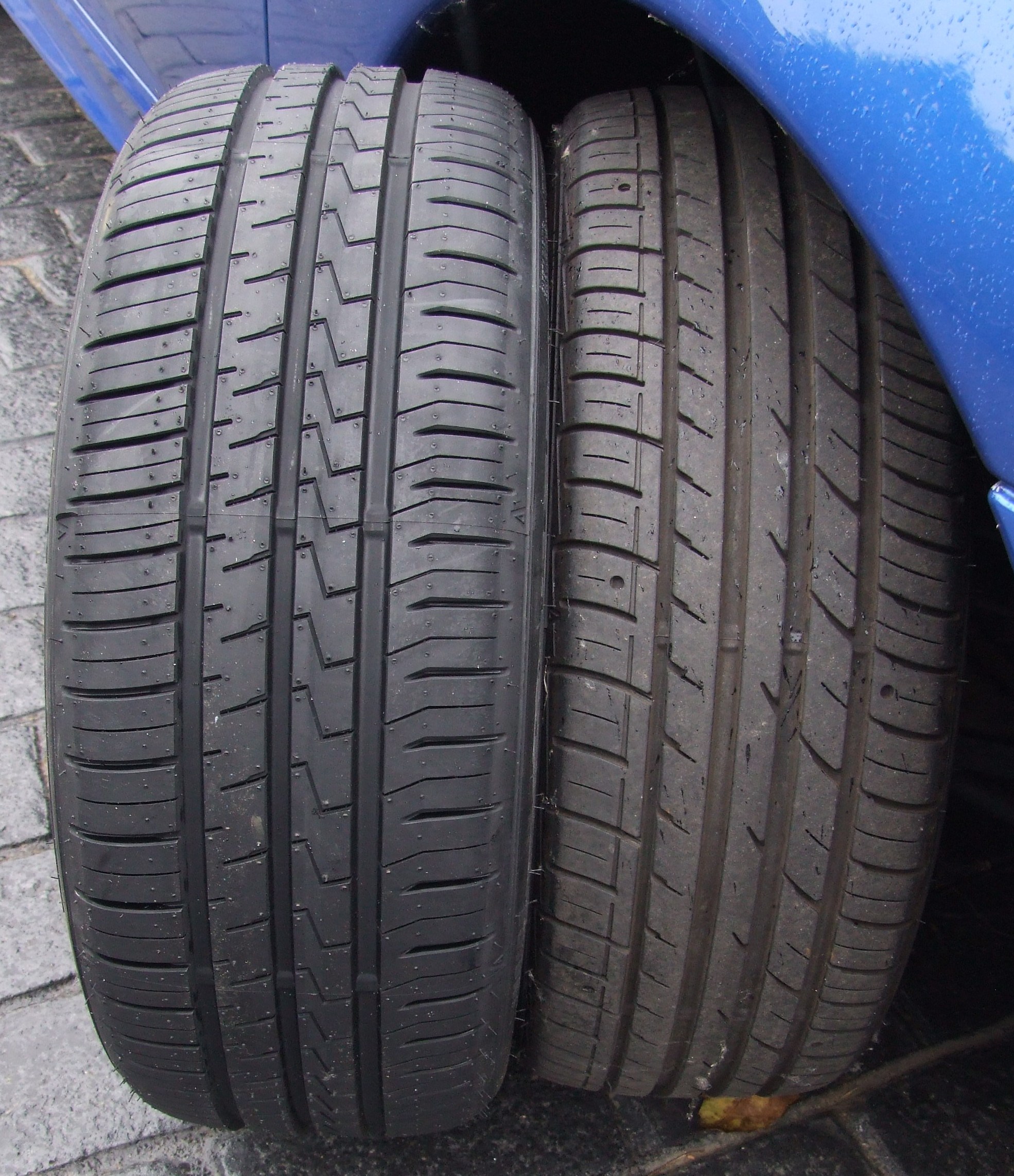 The safety issues that surround the use of correct matching tyres on MGF and TF is a critical aspect of being able to enjoy these cars and there is a clear and present danger when owners mix tyres and often these are of spurious makes that the first time speeds exceed 50 mph that the car will want to leave the road.  We make no apology for continually ramming home this point to ensure that those seeing the superb value when looking to buy an MGF or TF, and coming in blind, have this information front and centre in order that they do not encounter the frightening situations that have affected some owners simply from not knowing how much of an impact the wrong or mixed tyres can have.

The two currently available MG Motor approved tyres are the Toyo Proxes T1R and the Falken ZEIX ZE914 in the original 16” sizes.  Whilst MG Motors approval relates to their version of the TF, the previous MG Rover TF and MGF before it have such very similar chassis characteristics that what is good for the MG Motor TF cascades down to the earlier models in those models original tyre sizes and operating pressures.  It is also important to be aware that approval extends to using just one make and model of tyre on all four wheels; a matching set.

Indications are that Falken will be reducing availability of the ZEIX ZE914 and having its role replaced by their new ZEIX ZE310, an approach was made to MG Motor for them to provide similar testing of the new tyre to their previous tyre testing before they applied their approval, unfortunately MG Motor are unable to commit to further testing.  However, the original Rover/MG Rover engineers, Andy Kitson and Alan Phillips, who were responsible for setting up the MGF and TF, (and other Rover and MG cars), and were also responsible for completing all tyre testing for MG approval stepped in and offered tyre testing assistance, through their highly respected Vehicle Handlings Solutions Ltd, (VHS Ltd www.vehiclehandlingsolutions.com).

Whilst this recent testing did not include the specific MIRA track testing of previous testing, the road testing process was exactly the same as applied to all previously approved tyres for MGF and TF, and was done on the same routes that that previous testing was done on.  The bottom line is that the Falken ZEIX ZE310 can be safely considered as an alternative to the current MG approved tyres when fitted in sets of four and operated at the recommended tyre pressures for the MGF or TF.

A fuller feature will be appearing in Enjoying MG in the near future.